The glaciological archive of the Geological Survey of Denmark and Greenland has accumulated both dust and documents over the years. This makes searching through this archive for glacier surface mass balance measurements a tedious task, as it means looking at every individual item. The occasional discovery of hand-written field notes describing a ten-year surface mass balance record can feel like finding a diamond in the rough. 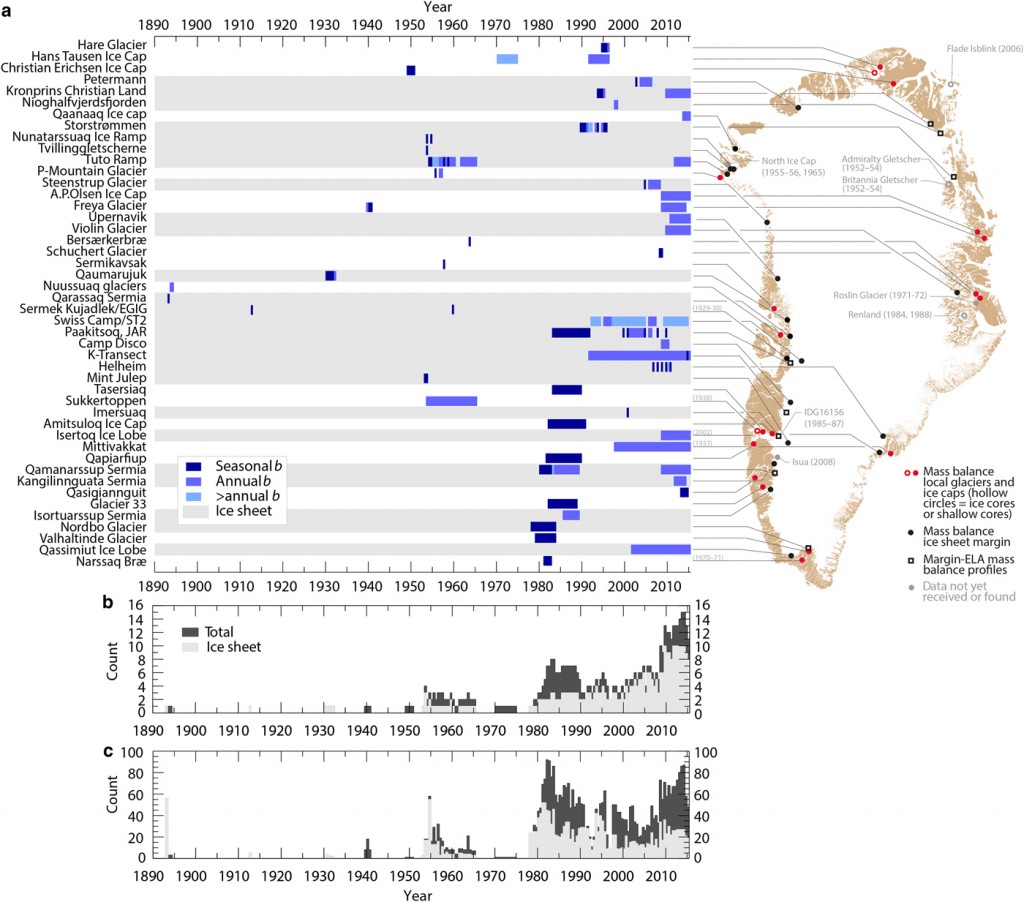 Approximately 60 % of the measurements were sourced from grey literature and unpublished documents scoured from the archives of the Geological Survey of Denmark and Greenland. Almost forgotten and inaccessible to scientists outside the Survey, they are essentially once again “new to science”. Some measurements, however, remain elusive, like those of Simpson’s 1952-1954 British North Greenland Expedition, and some other mid-20th Century expeditions.

Most measurements were made prior to the widespread adoption of handheld GPS devices. Making these data functional in today’s computer-based research environment turned out to be a major task, as it required translating numerous historical site diagrams into georeferenced latitude and longitude coordinate systems. Innovative solutions were adopted to translate ice surface elevation measurements made by the US Army Corps of Engineers (USACE) into surface mass balance values: cross-sectional profile of a supra-glacial access road could be translated into year-on-year changes in surface elevation equivalent to surface mass balance. 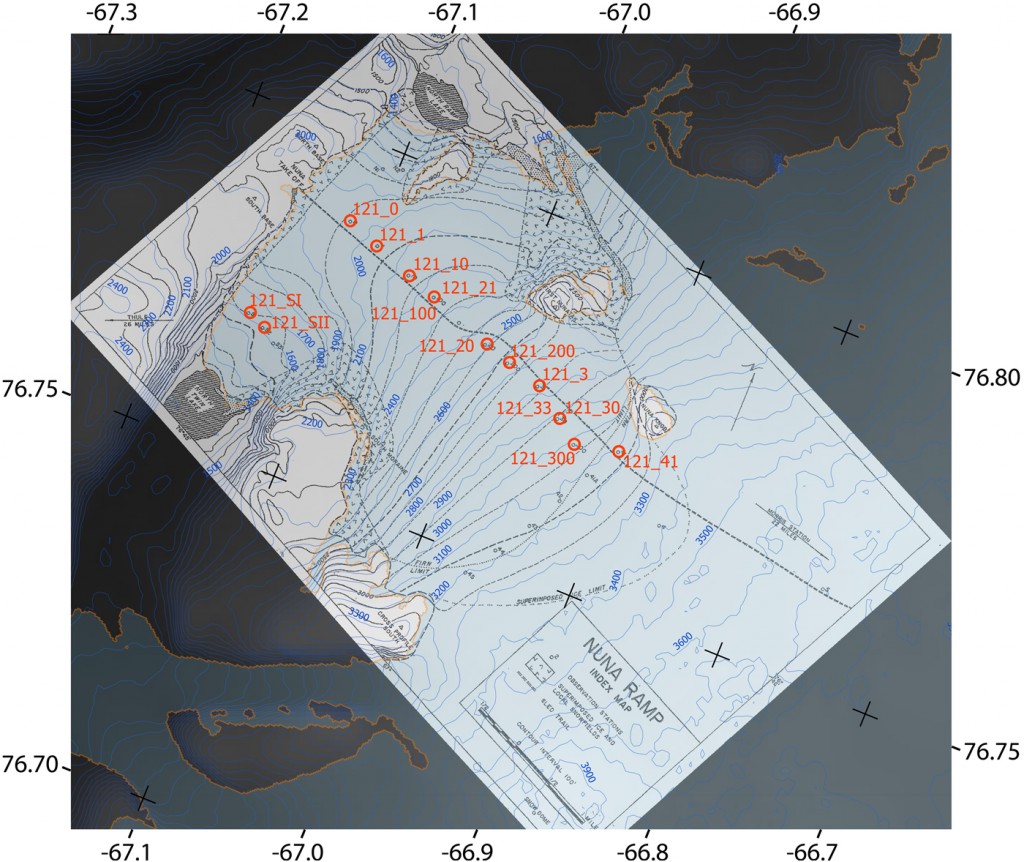 Figure 2 – A US Army Corps of Engineering map of Nunatarssuaq Ice Ramp georeferenced with a modern digital elevation model.

Having brought together these temporally and spatially diverse measurements into a common digital database now offers an unprecedented opportunity to evaluate the accuracy of surface mass balance simulated by regional climate models. Even on their own, however, the data highlight the diverse rates of change in surface mass balance with elevation around the periphery of the Greenland ice sheet. The value of this data rescue project is perhaps highlighted by the fact that the database has already been used in at least five studies. The database provides a unique tool for understanding the climate sensitivity of Greenland glacier and ice sheet melt over the past century!